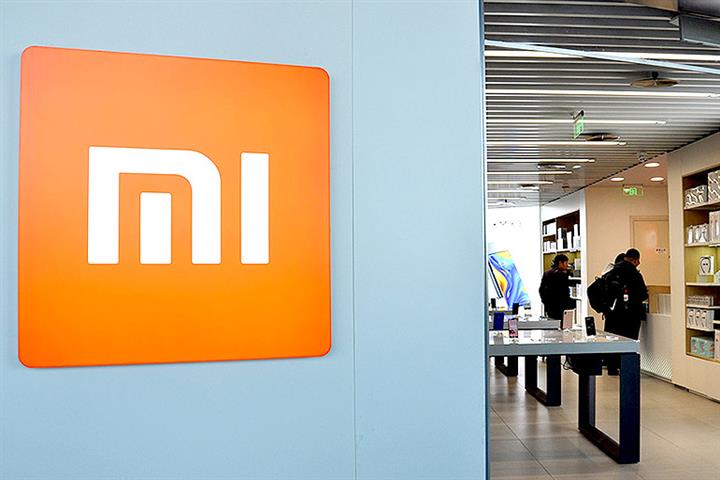 Other investors including Lenovo Capital also took part in the Series C fundraiser, Shanghai-based Black Sesame announced today on its WeChat account, without giving details about the amount raised.

The new funds will be mainly used for research and development of the next-generation high-performance autonomous driving platform, hiring, market expansion and commercialization. A Series C+ round is now underway, the firm added.

Founded in 2016, Black Sesame researches and develops self-driving computing chips and platforms. Since 2019, it has released various products and has cooperated with many manufacturers including China FAW Group.

Chinese mobile phone giant Xiaomi set up a car-making unit in Beijing on Sept. 1, after announcing in March that it planned to invest USD10 billion over the next 10 years to develop smart electric vehicles. Last month, Xiaomi said it had bought DeepMotion, a Beijing-based self-driving technology firm, for USD77 million.