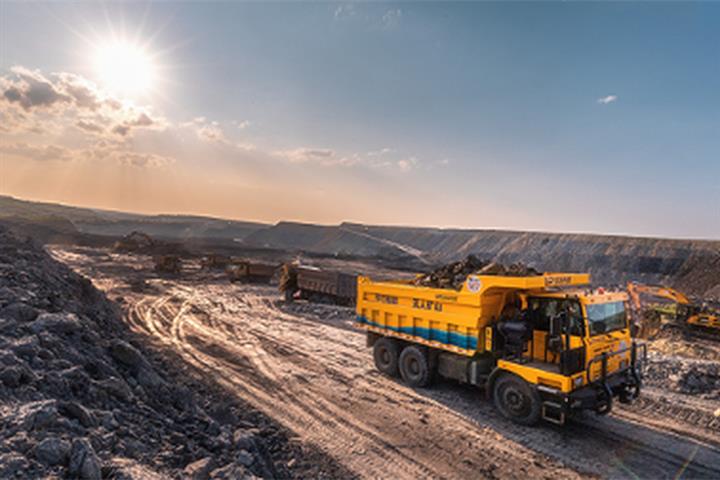 Other participants in the Series-C round are the Yuexiu Industrial Fund and BOC International Holdings, the Qingdao, northeastern Shandong province-based firm said today. No details were given on how the proceeds will be used.

This is the company’s second financing round in the past six months, worth a combined CNY500 million (USD78.6 million). The B Series in August last year was led by the China Reform State-owned Enterprise Investment Fund. The money would be used to develop a new generation of unmanned vehicles and autonomous mining systems, as well as to expand the firm's share of the global market, Waytous said at the time.

Waytous, which counts energy behemoths such as China Energy Investment Corp. and State Power Investment Corp. as its clients, had orders worth CNY500 million last year, with a reorder rate of over 70 percent, it said. The company has delivered more than 200 self-driving trucks to more than 30 mines across the country.