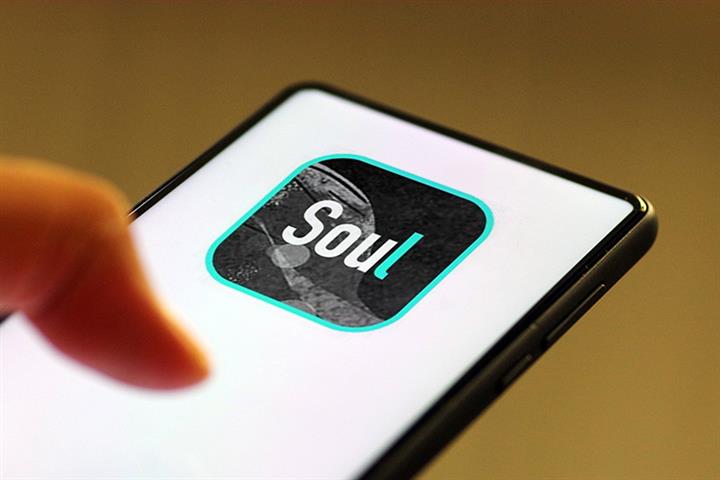 (Yicai Global) May 11 -- Tencent-backed dating application Soul, which widened its net loss by more than seven times in the first quarter, has filed to list its shares on the Nasdaq.

The ticker is expected to be [NASDAQ: SSR], Soulgate, the app operator, said in its filing with the US Securities and Exchange Commission. It didn't disclose the number of shares nor the price range.

Founded in 2016, Soul differs from Tinder and Tantan as it matches singles, who use avatars, based on their interests instead of their profile photos. The app offers value-added services such as premium memberships, virtual gifts, and voice chats.

The company has been burning through money to attract new users. In the first quarter, its net loss jumped by more than seven times to CNY383 million (USD59.6 million) from a year ago, according to the prospectus. But its revenue surged by nearly four times to CNY238 million.

As of March, the app's number of monthly active users more than doubled to 33.2 million from a year ago. The number of daily active users grew almost twofold to 9.1 million. Nearly three-quarters of them were born between 1990 and 1999.