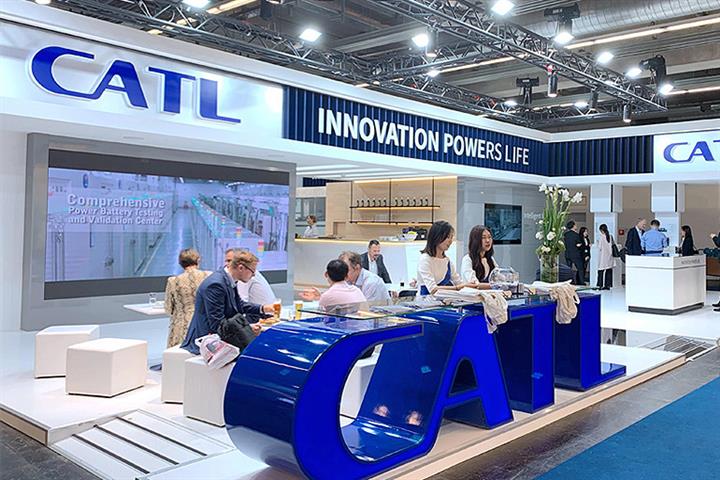 (Yicai Global) Nov. 2 -- Shares of Global Lithium Resources surged for a second day in a row after the Australian lithium miner said it had welcomed cornerstone investment from an affiliate of Chinese battery giant Contemporary Amperex Technology.

Global Lithium [ASX:GL1] climbed 13.9 percent in Sydney today to end at 74 Australian cents (55 US cents), after popping 33 percent yesterday, bringing the stock’s gains since the market close on Oct. 28 to 54 percent.

Yibin Tianyi is a joint venture of Suzhou-based TA&A Ultra Clean Technology and CATL, which own stakes of 68 percent and 25 percent, respectively. It operates a lithium hydroxide plant with annual output of 20,000 tons in Yibin in China’s southwestern Sichuan province, and is CATL’s main lithium hydroxide supplier.

Global Lithium issued 16.7 million new shares to Yibin Tianyi, 19.8 million to other investors, and 405,000 to some of its own directors at 37 Australian cents apiece, it added. The heavily overbid offering raised AUD13.6 million (USD10.2 million).

The proceeds of the fundraiser will be mainly used to speed up exploration at Global Lithium’s wholly owned Marble Bar Lithium Project in Western Australia’s Pilbara region.