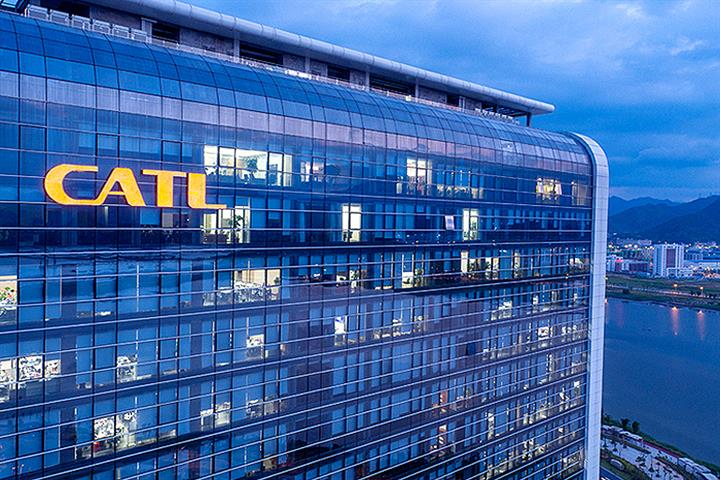 In August and October last year CATL sued over suspected infringements of five of its patents, namely 'positive electrode plate and battery,' 'explosion-proof devices,’ ‘collecting component and battery,’ ‘lithium-ion battery' and 'battery head cover structure and power battery.’ CATL hiked its claim to CNY518 million in May from the original CNY185 million, citing the huge amounts of products involved in the litigation.

CALB, which is preparing to go public in Hong Kong, believes the claims lack sufficient evidence and the lawsuits will not have a major adverse impact on business, finances or operating results, the Changzhou, eastern Jiangsu province-based firm said in its initial public offering filing to the Hong Kong stock exchange in March.

But if CALB loses the cases, the huge payout will badly affect the listing process, a Shanghai-based lawyer told Yicai Global.

It is hard for CATL to find enough proof to win the suit, an analyst in the battery industry said. CALB has lured a lot of orders which could have gone to CATL, irritating the behemoth, the person added.

CATL dominated China’s EV battery market with 47.6 percent market share in the first half, amounting to 52.5-gigawatt hour of installed capacity, according to data from the China Industry Technology Innovation Strategic Alliance for Electric Vehicle. CALB was in third place, seizing 7.5 percent of the market with an installed capacity of 8.5 GWh.