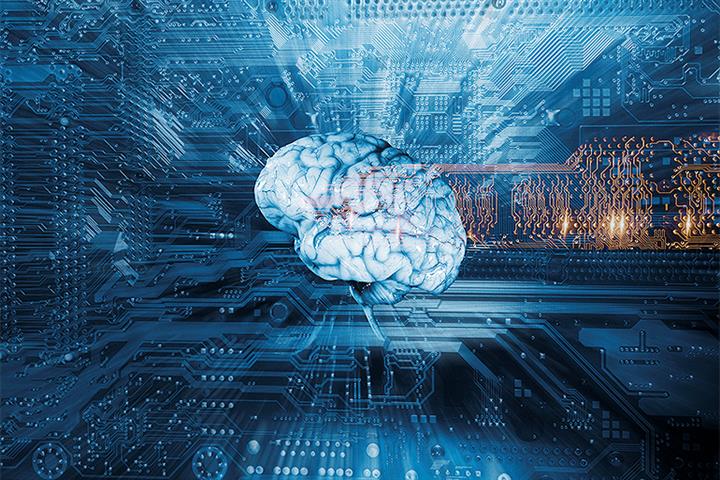 Chinese BCI Startup NeuroXess Bags USD15.2 Million as of Pre-Series A Round

The tech firm completed its CNY97 million angel round and pre-Series A round, the Shanghai-based company said in a statement yesterday.

But the biggest BCI market could be among healthy people, according to Tao. "The key is to make the benefits from consumer application overwhelmingly outweigh the risks to the human body during the implantation process."

A wider rate of adoption could accelerate product development. "It is a bit like the reason why surgery for myopia is being accepted by more and more people. The risks and trauma of surgery are becoming tiny, as surgical techniques become increasingly advanced,” said the founder.

NeuroXess has developed a minimally invasive implant to insert a flexible electrode as thin as one hair under the skin of an animal skull to detect brain signals. The company has tested the technology on mice, rabbits, and monkeys by using surgical robots, a member of the technology team told Yicai Global.

The company's BCI could collect signals of cranial nerves which provide motor and sensory functions to the head and neck within 30 minutes after surgery and maintain stable operations for up to eight months after that. The system includes EEG equipment with special processing chips to record brain wave patterns with high data speed and stability, the team member added.

But the innovation still needs to overcome many technical hurdles. "Commercial application has quite a long way to go," Yang Xiongli, academic committee director of Fudan University's Institutes of Brain Science, said to Yicai Global. "The existing BCI technology still has noticeable shortcomings in regulating people’s thinking, language, and emotions."