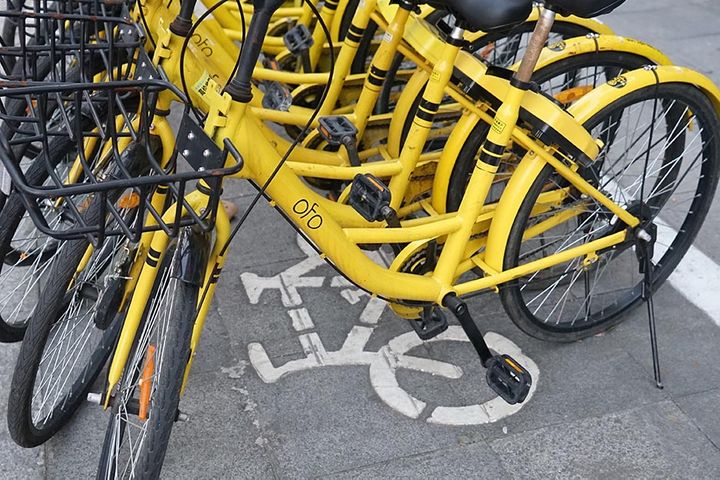 Nearly 16 million of these are waiting online for their refunds, Global Times estimated on its website.

Many Ofo riders suddenly started to clamor for deposit refunds late last year, and this run on the firm precipitated a crisis, an unidentified employee told Global Times. The company has been mired in this predicament for over half a year now, and about 10,000 users get their money back each day in theory, but the actual figure is only 3,500 in practice, testing shows, the employee added, saying the last user in line will have to wait for 12 years before getting his or her money back.

The bike-sharer offered its users the alternative in March of exchanging their deposits for virtual coins to buy items in the firm's online shop, where a CNY199 (USD29) deposit gets 300 coins plus unlimited deposit-free use of Ofo bikes. Users, however, find they need to pay money in addition to 300 coins to buy anything, so they prefer to wait.

Ofo's Beijing headquarters is running normally, and the firm has not declared bankruptcy or failure, but its operator Dongxia Datong Management and Consulting has no assets against which execution may be sought, a Beijing court said in a contract case on May 31.

Founded in 2014, the company grew by leaps and bounds early on, moving into the US, UK, Australia, France, Czech Republic and 14 other countries, but was reportedly defaulting on payments to its suppliers and delaying deposit refunds in the second half of last year.

The firm finally lurched into a full-blown refund crisis at the end of last year.