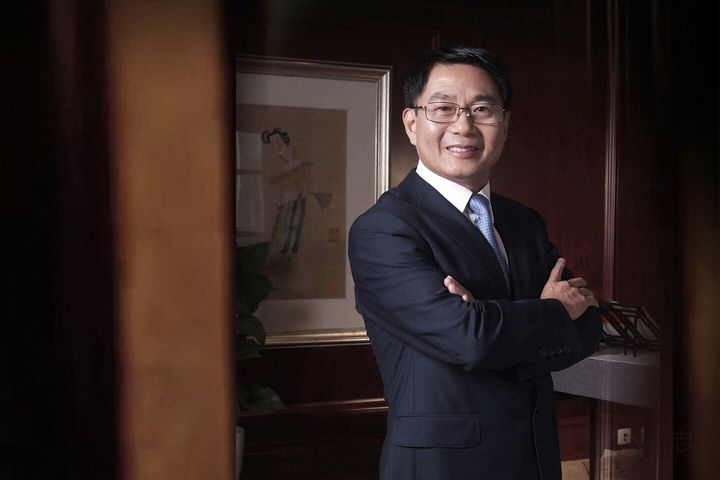 Southampton FC said it has ushered in a new era. The Gao family has established a close relationship with the club and will help it lay a stable foundation and gain long-term success.

The Gao family trusts Ralph Krueger, the club's chairman, and his management team. In the future, the team will devise a development plan for the club, which will focus on the league for now.

Lander Sports Development Co. [SHE:000558] said in February that it intended to purchase equity in Southampton FC from St Mary's Football Group Ltd.

Lander Sports said on April 16 that it had aborted its plan due to tighter Chinese policies on cross-border assets acquisition and that Gao Jisheng would purchase the club in his own name instead.