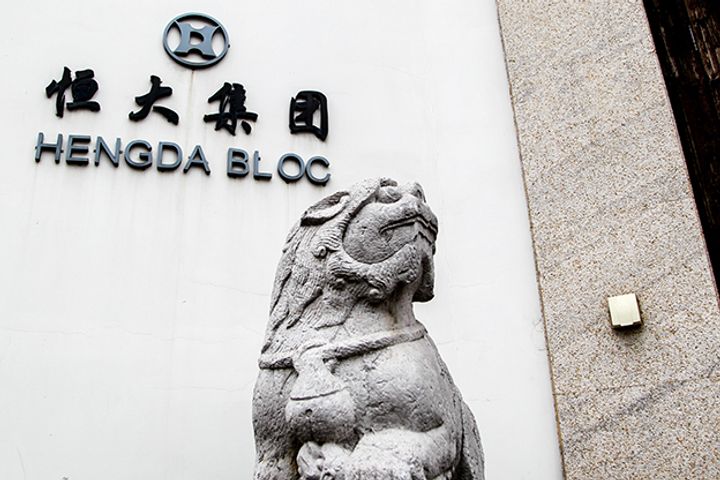 Evergrande has completed its supply chain for new energy vehicle production and it will strive to become the world's largest and most powerful NEV group in a range of three to five years, state-backed Xinhua News Agency reported yesterday, citing Chairman Xu Jiayin who was speaking at a car summit. Xu is China's richest property developer, with a net worth of CNY250 billion (USD37.3 billion).

Last April, Evergrande Health became the biggest shareholder of Jia Yueting's Faraday Future but the partnership fell through at the end of last year due to disagreements related to Jia's tattered credit record in China and a funding schedule.