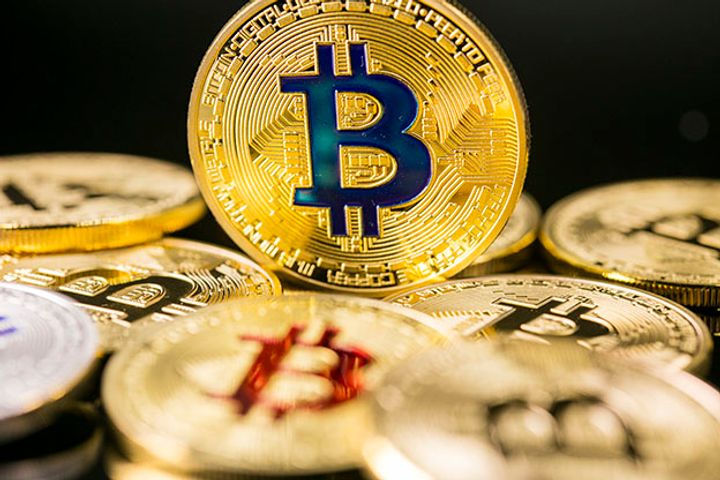 (Yicai Global) Feb. 26 -- Bitmain Technologies Ltd., a Chinese bitcoin miner that derives most of its income from the sale of mining hardware, may have equaled Nvidia Corp.'s earnings last year, according to new research.

Operating profit at the Beijing-based startup was between USD3 billion and USD4 billion in 2017 based on an anticipated gross margin of 75 percent and an operating margin of 65 percent, analysts at Bernstein Research said in a report.

Bernstein's estimates put Bitmain's performance on a level with Nvidia, a heavyweight in the manufacture of graphics processing units that are integral components of bitcoin mining devices, demonstrating the remarkable rise of a Chinese firm that came into existence just four years ago.

Bitmain could become an industry leader in cryptocurrency hardware, Bernstein's report said, adding that the company plans to upgrade some of its chips to 10-nanometer and seven-nanometer classes. That would make it one of the five biggest users of Taiwan Semiconductor Manufacturing Co.'s seven-nanometer chips in 2018, Bernstein said, drawing a favorable comparison with Qualcomm Inc., Advanced Micro Devices Co. and Huawei Technologies Co. unit HiSilicon.

Prices of Bitmain's machines fluctuate with bitcoin prices. Its AntMiner S9 reached USD5,000 a unit at the end of last year, Yicai Global has learned. That coincided with bitcoin hitting a peak of USD20,000. Bitmain also operates the world's largest bitcoin mine located in China's Inner Mongolia Autonomous Region. Income from machines could end up being higher than earnings from mining.