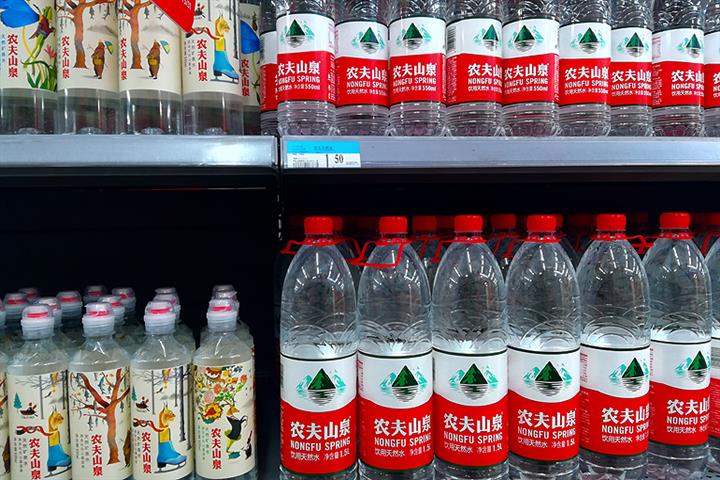 The Hangzhou-based company did not disclose how much it intends to raise in its initial public offering, but Bloomberg News reported back in November that it was mulling a USD1 billion Hong Kong IPO and could list as soon the first half of this year.

China is one of world’s biggest markets for bottled water. The country’s thirst for the product is expected to be worth USD58 billion this year and the sector is forecast to expand at a compound annual growth rate of 4.9 percent through 2023, according to Statista. Nongfu Spring had cornered over a fifth of that market for an eighth straight year last year, according to consulting firm Frost & Sullivan.

Formed in 1996, Nongfu Spring signed up China’s largest investment bank Citic Securities for a mainland IPO in 2008. The plan was aborted in 2018, however, at which time the company said it had no plans to list as the firm did not need to tap the capital market.

Zhong Shanshan, founder of Nongfu Spring's parent firm Yangshengtang, owns about 87 percent in the beverage company, both directly and indirectly through the parent’s holding.