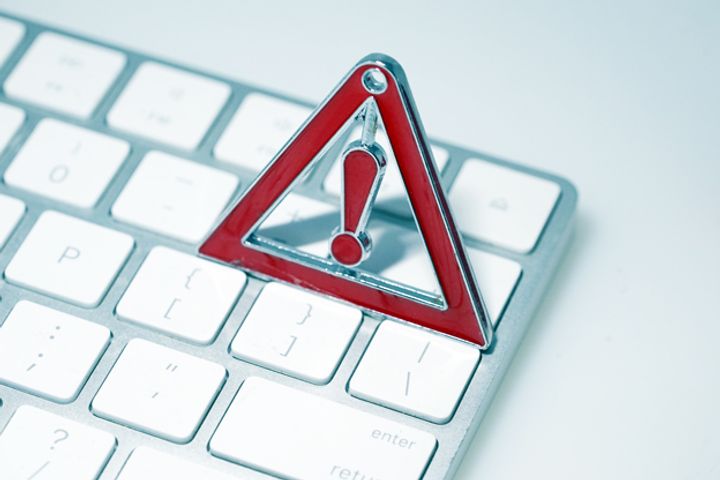 (Yicai Global) March 15 -- China's main market regulator received an increasing number of customer complaints last year, most of which were about misleading advertising.

Chinese residents filed 11.3 million reports with the State Administration for Market Regulation, up 21 percent from 2017, the bureau said in its latest report on the eve of World Consumer Rights Day which is observed today.

The rapid development of e-commerce platforms has given rise to conflicting expectations and delivery. Some 15 percent of the complaints were about online shopping, doubling from a previous year.

The most popular reason for dissatisfaction is false advertising, making up 29 percent of the total, followed by poor quality, misleading contract terms, and bad after-sales service.

Buyers were increasingly regretting their purchases of cosmetics, as reports involving this category more than tripled. Those of entertainment products grew over two-fold, and the segment of computer equipment almost doubled. Home decor and leasing were also among the rising fields of discontent.

The SAMR has introduced digital means to file complaints via its website, mobile app, as well as WeChat and Alipay mini-programs. The number of online users has surged, and they filed 1.7 million reports last year, which helped them to recover CNY400 million (USD59.5 million) in losses.

The SAMR will strengthen market supervision to defend consumers' legitimate rights and interests, it said in the report.