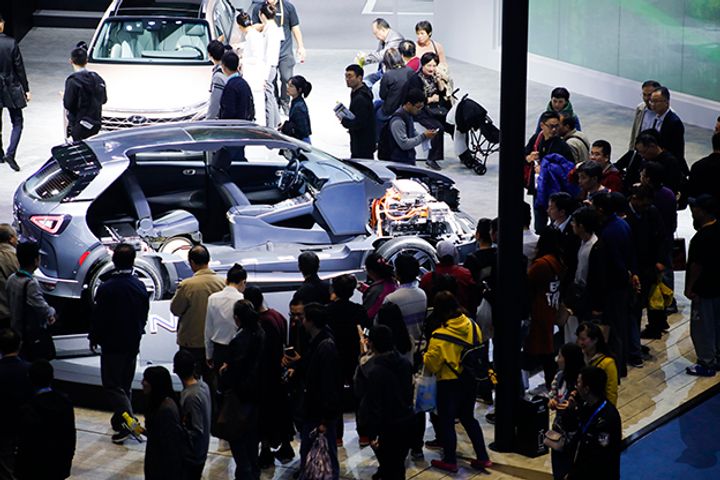 The growth of output and sales will be steady this month, Cui predicted. Tens of car companies, including Great Wall, Changan Automobile, and Volkswagen, have started offering incentives and discounts for consumers in rural China to buy new vehicles. The two cities of Guangzhou and Shenzhen have postponed the launch of stage VI emission standards by three months to July, which may, however, push forward the need for upgrades.