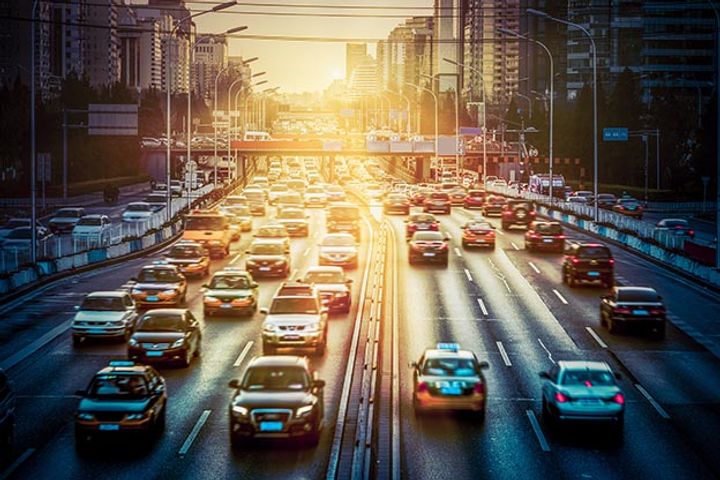 Luxury brands remain the segment with the best sales growth this year. Audi, Cadillac, Volvo, and Lexus all achieved annual sales rises in October, with Cadillac and Lexus both gaining 20 percent.

The differentiated sales growth of China's independent brands is accelerating as the market's enthusiasm for SUVs wanes. Anhui-based JAC Motors continued its downward trend in sales this month, with 33,536 units moved in an annual decrease of 24.4 percent. The state-owned car maker has sold 395,000 cars in the last 10 months in a yearly fall of 7.49 percent. Some minor brands are gradually being marginalized and their market share captured.

The industry has appealed for bailout policies amid the market winter, but the timely rescues of 2015 and 2016 will not likely recur, even if the rumored half car purchase tax cut eventuates, for the market is not what it was in those years, Xu Changming, deputy director of the state policy making think tank State Information Center of China, noted at the 2018 China Automotive Dealers Industry Convention.

The industry has accepted the 'new normal' of low growth rates. Competition will thus intensify in the sector where Chinese independent brands will be the first to feel the freeze. Such brands, including SAIC Motor and Geely Motors, have all released 'affordable' models in the face of the market cold front in the hope of withstanding it through a more proactive approach.