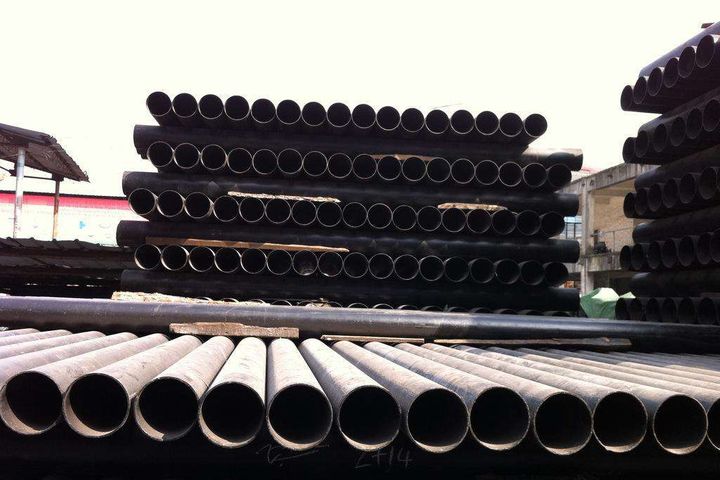 (Yicai Global) Aug. 28 -- Imports of cast iron soil pipe fittings from China are materially harming a US industry, the US International Trade Commission (USITC) ruled in an Aug. 25 preliminary determination.

This means the US Department of Commerce (USDC) will continue to conduct its anti-dumping and anti-subsidy investigations into such imports, China News Service reported.

The USDC and USITC initiated the investigations in response to a petition from the Cast Iron Soil Pipe Institute in Illinois lodged on July 13, claiming a dumping margin of 92.48 percent and a subsidy rate above 2 percent.

The US imported USD8.6 million worth of cast iron soil pipe fittings from China last year, per USDC data.

China's commerce ministry has repeatedly voiced its hope that the US will oppose trade protectionism, work with other nations to maintain a free, open and fair world trade environment and ease trade friction more rationally.