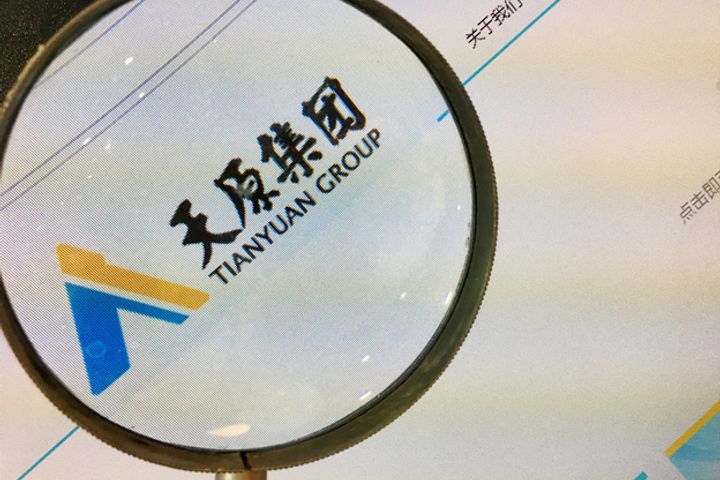 Tianyuan Group was suspected of concluding and executing a price-fixing deal when selling PVC products last year, the commission said.

The NDRC has ordered the group to stop the illegal practices forthwith and imposed a fine equivalent to one percent of its total PVC sales revenue for last year.

The firm, founded in 1944, is one of the oldest chlor-alkali chemical producers in the country. It ranks among the top 500 Chinese companies and top 100 oil and chemical companies, with business operations covering chemicals, plastic products and foreign trade.

PVC is mainly used in producing plastic products and has wide applications across the world.