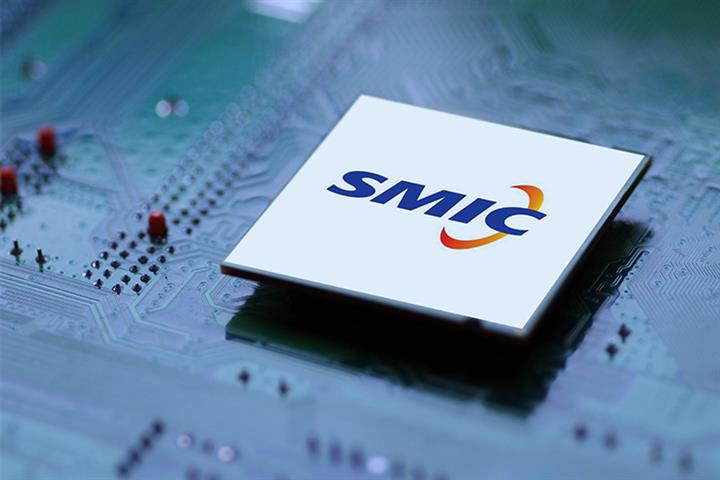 The new equity would be priced at 0.4 US cents apiece and the issuance would not exceed more than 25 percent of the outstanding shares as of the end of last year, the Shanghai-based company said in a filing to Hong Kong Exchanges and Clearing yesterday.

Founded in 2000, SMIC went public in New York and Hong Kong in 2004. The company delisted from the New York Stock Exchange last June.

The new share sale would improve the firm's capital structure, the filing said. SMIC would use about 40 percent of the proceeds to invest in a 12-inch chip SN1 project while 20 percent would go to fund its research and development projects, and the rest to replenish working capital.

The chipmaker made a USD234.7 million net profit last year on USD3.1 billion of revenue, according to its earnings report. It was planning to expand capacity this year. In February, SMIC raised about USD600 million by issuing five-year dollar bonds.