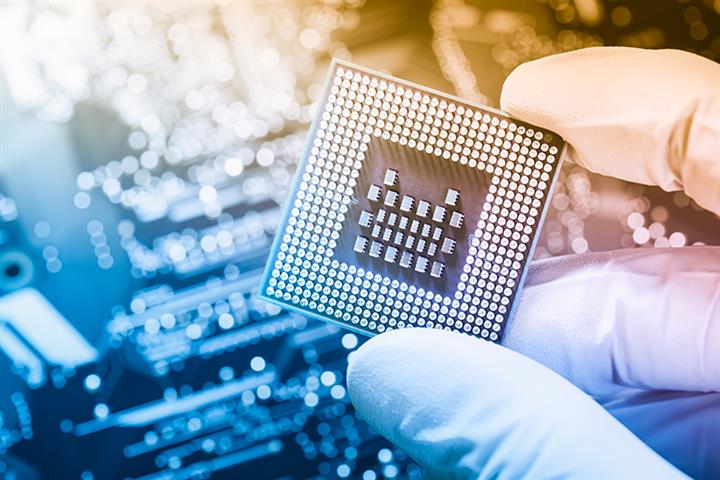 Other investors included Qiming Venture and Ivy Capital, MKSemi told Yicai Global at the Consumer Electronics Show in Las Vegas yesterday. The company, which has offices in China and the United States, did not disclose how the proceeds will be used.

At the CES yesterday, the company also launched its new MK8000, a low-power UWB chip solution for high-precision sensing that drives Internet of Things devices with small batteries and sizes.

Despite UWB being in its early ecosystem development stage, it is quickly becoming a major short-range wireless technology, according to ABI Research. UWB-enabled devices are expected to exceed 1.3 billion shipments by 2026 from 143 million in 2020, the market research firm noted.