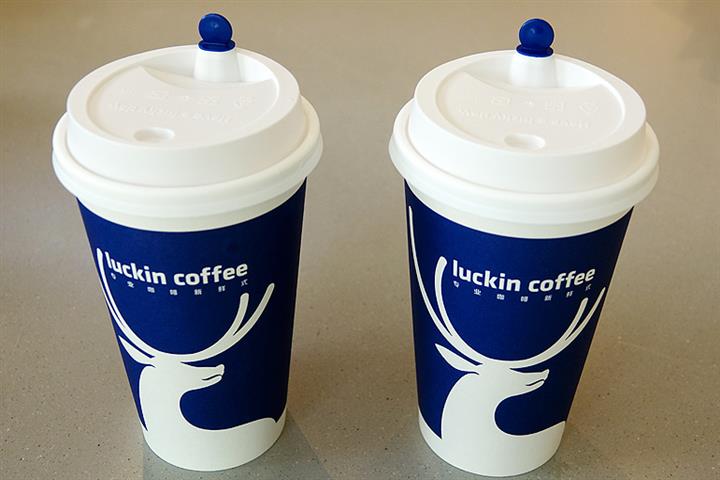 Luckin Coffee has also suspended or given leave to six other staffers involved in or with knowledge of the concocted transactions, the Xiamen-based company said in a filing to the US Securities and Exchange Commission yesterday.

The board named Guo Jinyi, director and senior vice president, as acting CEO. It also declared the appointment of Cao Wenbao and Wu Gang as directors to replace Qian, who is also the startup’s founder, and Liu effective May 11.

After an internal probe, the Starbucks challenger admitted on April 2 that its sales figures had been faked by as much as CNY2.2 billion from last year’s second quarter, and the Nasdaq Stock Market halted trading in Luckin’s shares [NASDAQ:LK] on April 7.

Since coming clean Luckin has been responding to inquiries from regulators in both the US and China and will “continue to cooperate and focus on growing its business under the leadership of the board and current senior management,” it said in yesterday’s filing.

Acting CEO Cao had been Luckin’s senior VP for store operations and customer service since June 2018. Wu had been VP in charge of strategic partnerships since March last year and had also been tasked with supply chain management since April.