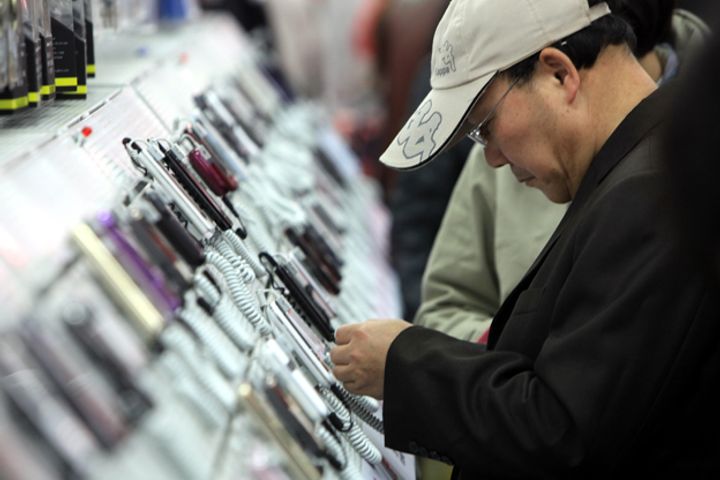 Chinese buyers plumped mainly for handsets from household names such as Huawei, Xiaomi, Oppo and Vivo as total shipments by local and international players fell 11.7 percent to 39 million units amid softening demand, the state-backed China Academy of Information and Communications Technology said in a report published yesterday.

Though demand has been weak during most of the year, with the exception of a modest uptick in May, domestic brands enjoy a more than 80 percent market share.

Chinese firms shipped 34.5 million units in September, or more than 88 percent of the total. But that was 9.1 percent fewer handsets than they sold a year earlier. In the first nine months, they shipped 90.4 percent of all handsets in the period, but their sales slid 16.8 percent to 276 million units. All makers shipped 305 million units, down 17 percent from the same period last year.

Smartphones made up 94 percent of September shipments, while those with Android operating systems accounted for 89 percent.

From January to September, the top 10 producers occupied 92 percent of the market, an increase of 8 percentage points from last year.
In September, the top three global smartphone brands were Samsung Electronics, Apple and Huawei Technologies with Samsung selling 27 million units, Sunrise Big Data said in a report. Huawei and Apple almost tallied in the first nine months with their shipments differing by just 220,000.

In most markets, competition in ultra-high-end models priced at over USD700 is largely between Apple, Samsung and Huawei, and that is unlikely to change soon, said Ryan Reith, deputy director of International Data's global mobile device tracking department.