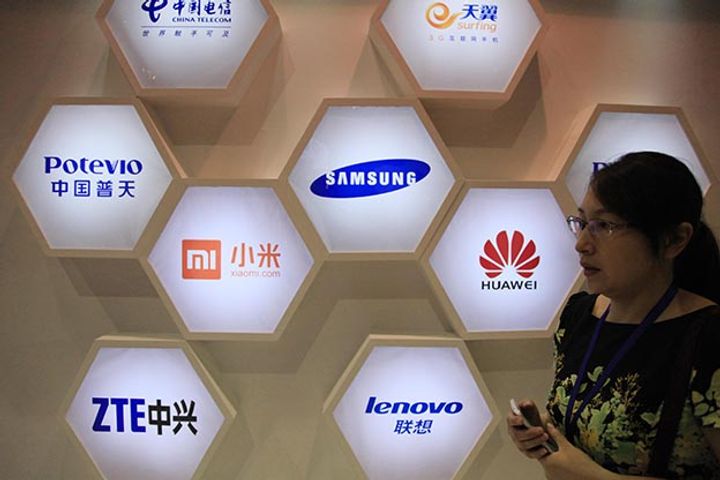 (Yicai Global) Nov. 3 -- Global smartphone shipments reached 373.1 million units in the third quarter of this year, up 2.7 percent from 363.4 million during the same period a year ago after a rare downturn in the second quarter, data from International Data Corp. shows.

Xiaomi was the fastest gainer among the top five, doubling sales to 27.6 million units thanks in large to success in India.

""What is clear is that the 'Others' outside of the top five leading vendors continue to struggle and the industry leaders are quickly forming two camps," said Ryan Reith, vice president at IDC.