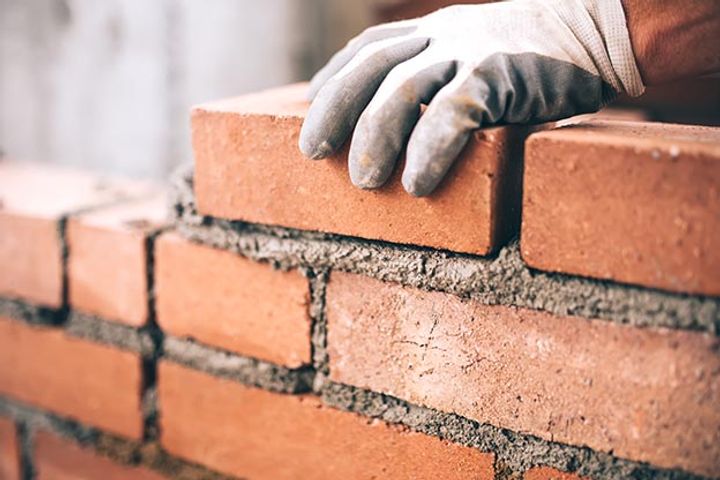 The company penned an engineering, procurement and construction contract with developer Yihai Investment Ltd., it said in a statement. The contractor will submit plans and drawings to Yihai by June 30 and start construction when the outsourcer obtains a permit, with an aim to complete the project within three years.

The project is based in Domaine Les Pailles, a part of the Mauritian government's smart city scheme that aims to deliver the concept of 'live, work and play' to investors, locals and expats in the country. The program includes a package of attractive fiscal and non-fiscal incentives for investors, the statement added.

China has been looking to extend economic ties across a host of nations in recent years under its Belt and Road Initiative. Chinese President Xi Jinping proposed the 30- to 40-year strategy in 2013 to develop a vast infrastructure and trade route boasting a major network of railroads, highways, ports and pipelines in Asia, Europe and Africa. Though not officially part of the program, Mauritius has commended the scheme.

"China is reaching out to the world and is opening the global economy with innovative concepts," the Mauritian Prime Minister's Office said in April. "Mauritius salutes the Belt and Road initiative and is proud of its association with the People's Republic of China," it added.