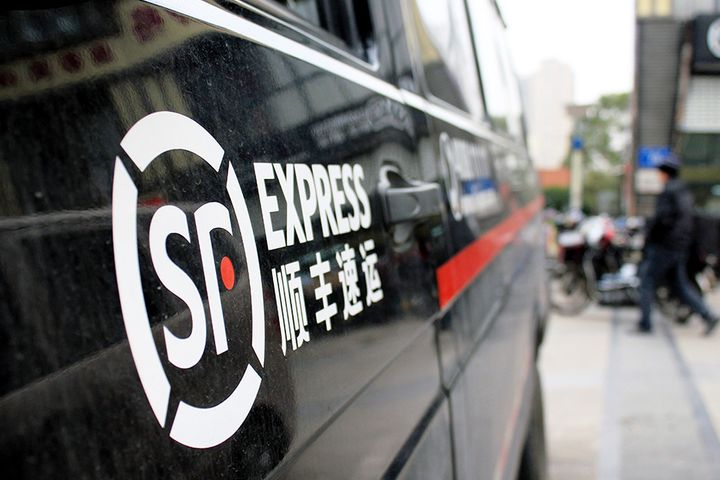 (Yicai Global) Nov. 19 -- Shares in many China's delivery companies rose this morning after the publication of their October performance data last night, which was mostly positive.

Yunda Holding shares [SHE:002120] were up 2.3 percent at CNY32.55 as of the same time after the firm announced October revenue from mail services became two and a half times larger this year, reaching CNY2.8 billion. It delivered 865 million packages, up 30.3 percent, and earned CNY3.24 per parcel delivered, almost doubling from a year earlier.