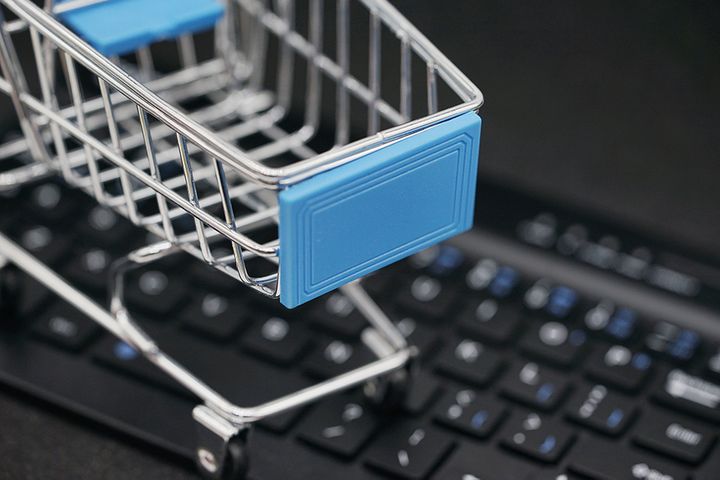 (Yicai Global) June 19 -- Growth in China's online retail sector in the five months through May was slower than the world average, according to semi-annual research from the Chinese Academy of Social Sciences.

E-commerce sales totaled CNY3.9 trillion (USD565 billion) over the period, up 17.8 percent, the academy said in tandem with state-backed broadcaster CCTV yesterday. This was the first time the figure had fallen below 20 percent, though online sales still made up a fifth of all consumer retail sales.

Some 610 million people in China -- home of the world's largest e-commerce sector -- were buying goods and services online as of December, per the research. As many as 97 percent of those shopped online on their mobile phones -- now the main channel for web sales in the country.

The 2017 report from the two organizations puts the success of China's online retail sector down to strong government support, innovative merchants and platforms and huge shopper numbers.