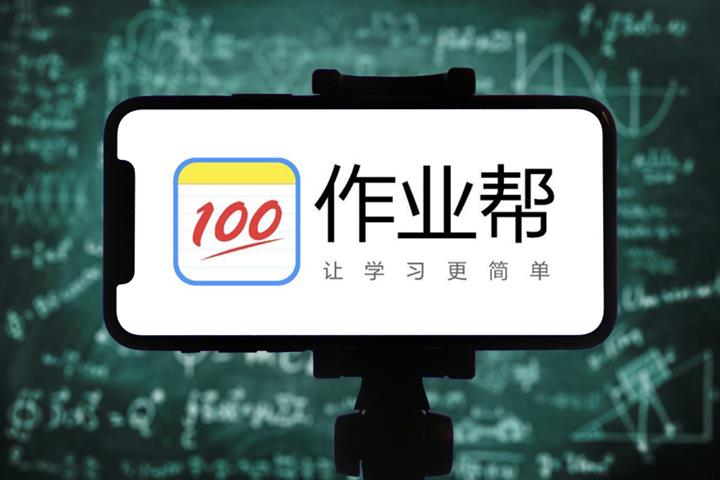 Zuoyebang founder Hou Jianbin related this news in a public letter to employees, The Paper reported. The company’s app has over 50 million daily active users and is activated on 800 million-plus smart devices, and more than 170 million users connect to it each month.

China's online education sector, a perennial darling to capital, became one of the few to flourish during the Covid-19 pandemic along with other online businesses. Zuoyebang’s arch-rival Yuanfudao, a learning app operated by Beijing Zhenguanyu Technology that also features searchable answers, announced it had closed a new round of USD1 billion funding led by Hillhouse Capital Group and participated in by Tencent Holdings, Boyu Capital and IDG Capital in March that valued the firm at USD7.8 billion.

Zuoyebang will pump money into course services and product research and development to continue to create learning value for users and will step up exploration of new models and businesses following this financing round, Hou said.

The five-year-old platform run by Beijing-based Boat Out of Sea Education Technology enables Chinese students to upload their homework questions and search for answers on it. Zuoyebang, which is an outgrowth of Baidu's Quora-like Zhidao feature, had a ballpark value of USD650 million before this round.