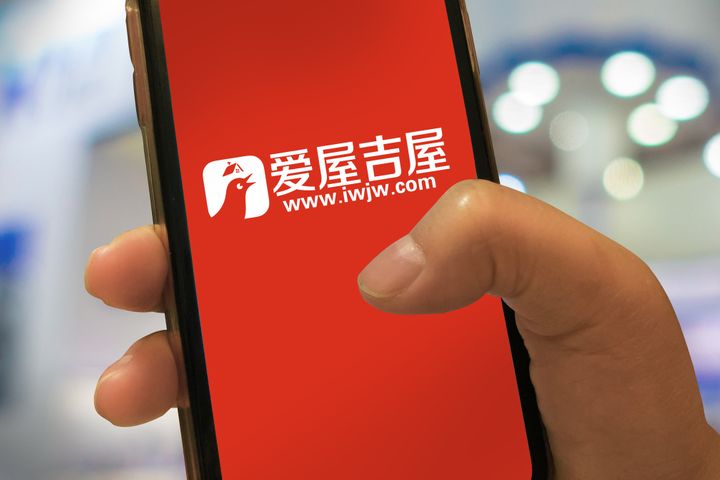 (Yicai Global) Feb. 20 -- Chinese online realtor Aiwu Jiwu Real Estate Economy has shut its website and app and Deng Wei its founder has backed out as an investor, closing the door on the meteoric rise of the firm that once bagged USD350 million from investors and dominated Shanghai's rental skyline.

Users cannot download or use the firm's app and its website has become that of a rental agent app called First Floor Landlord with no apparent connection to its former operators.

Formed in March 2014, Aiwu Jiwu became the darling of investors with the alluring online-to offline model it pioneered.

Birth of a Legend

Aiwu Jiwu then carved out a 28 percent market share of Shanghai's rental market in late 2014 leveraging this financial wedge to take top slot. The firm leased out more than 20,000 homes and rung up a CNY40 billion (USD5.9 billion) trade volume in 2015.

Its valuation rose to USD1 billion in 2017, per the National Business Daily report.

The firm's market share, however, began to wane in 2016 as its rivals proliferated and it reportedly defaulted on payments and cut commissions to employees and downsized.

Burning cash on the subsidies and advertising which were its early props was unsustainable and so Aiwu Jiwu failed to bring home the bacon, a sector insider explained.

The firm also relied too heavily on the internet at the outset, and disregarded offline stores, so it lost the community bond and with it many second-hand rentals, which made it easy for the rot to set in, he added.

Its agents were also able to do under-the-table deals with landlords and pocket the proceeds, and the firm was unable to staunch the hemorrhage from this intrinsic flaw in its business model.