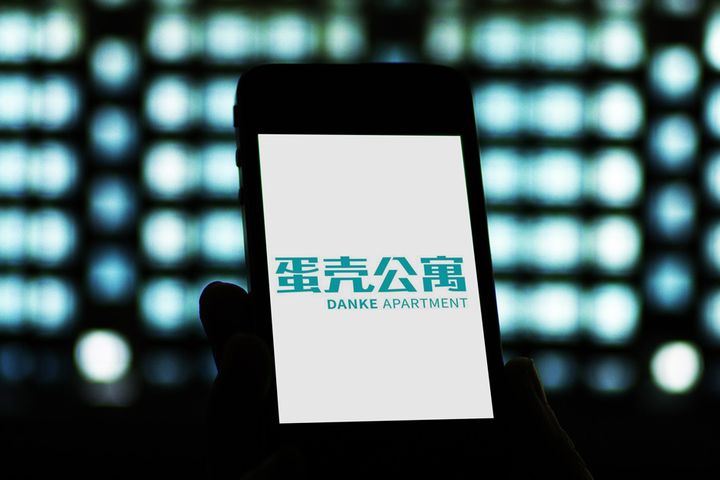 (Yicai Global) Feb. 20 -- Shares of Phoenix Tree Holdings, the firm behind Danke Apartment, one of China's largest internet home-listings platform, fell as landlords in Shenzhen take it to court for withholding rent and the local authorities look into the lucrative practice of agencies taking out large loans in advance of rental payments.

Danke, which manages 400,000 properties across 13 major cities, is said to have demanded all landlords forego one month's rent due to the ongoing novel coronavirus epidemic in China, but it refused to return the equivalent in rental pre-payments it had already received as loans from financial institutions. That has triggered a lawsuit, an informed source told Yicai Global.

The firm offers long-term apartment leases to mainly white-collar workers. On signing a contract with a tenant, it can apply to take out a bank loan worth a whole year's rent. This operating model allows it to not only take a large cut from the actual rent charged but to also collect a huge amount in pre-payments to fund rapid expansion.

Regulations state that third-party apartment rental operators must not make more than 30 percent profit when taking out loans as advances to pay rent. But Danke made CNY3.2 billion (USD456 million) from pre-payments in the first three quarters of last year, accounting for 80 percent of its total rental income, it said in a previous financial report.

In the subsequent investigation, local regulators found that Danke had taken out loans to pay the lease installments to the affected homeowners. They have now widened the inquiry to find out the names of financial institutions offering loans to Danke and other property rental operators, the number of borrowers, the amounts loaned and other information, according to a government document posted online on Feb. 18.

Though no official statement has been made, the investigation mainly targets agencies who are earning more than 30 percent of their rental income through such loans, a long-term apartment rental operator in the city told Yicai Global.