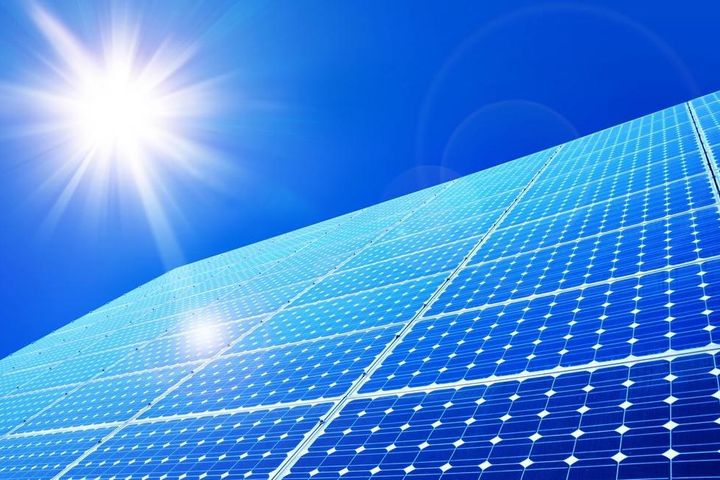 The cooperation is based on relevant clauses of the China-Africa Cooperation Johannesburg Action Plan (2016-2018) that encourage Chinese companies to develop projects in solar, wind and biomass energy; power transmission; and grid construction in Africa, Shouhang IHW Resources Saving said yesterday.

The two parties will work together on a centralized solar power generation scheme and plan to build 10-gigawatt power stations in APEI demonstration countries by 2020 and 300-gigawatt ones by 2030.

They will also establish renewable energy research institutes in Africa and promote academic exchanges between African and Chinese research centers via the AREI scholarship program.

Africa gets plenty of sun and is well suited for solar power stations. Shouhang Resources Saving is very optimistic about the market prospects of the projects. The group began to develop solar technology in 2010, had actively pursued overseas market development and will grow its business in countries along the Belt and Road.