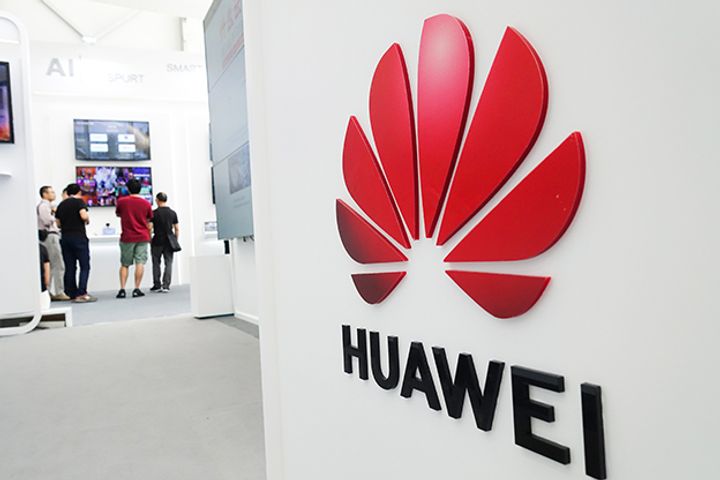 (Yicai Global) Dec. 10 -- China's embassy in Japan is unhappy with the archipelago nation's reported plans to ban government suppliers from using telecoms equipment made by ZTE and Huawei.

There is no evidence that Huawei or ZTE products post any security risks, the embassy said. These companies import many Japanese products, employ Japanese people and helped repair communications equipment after the 2011 earthquake, it added, saying the two have made great contributions to the Japanese economy and society.

The Japanese government is expected to prevent its agencies from buying certain foreign communications equipment in order to prevent data leaks and cyber attacks, Yomiuri Shinbun reported on Dec. 7, citing unidentified government sources. It added that Japan was unlikely to name ZTE or Huawei directly to avoid angering the Chinese government.

The ban would follow a United States request to allies to freeze out products made by the firms, both based in Shenzhen, after it banned them in August this year. Australia and New Zealand have since banned Huawei from building their 5G networks, and the United Kingdom removed Huawei from its 3G and 4G networks and parts of its upcoming 5G network.

It would also come at a critical juncture for Huawei, whose chief financial officer -- its founder's daughter Meng Wanzhou -- was arrested in Canada last week for allegedly violating US trade sanctions in Iran, and could face extradition. The executive, known in English as Cathy or Sabrina Wang, has denied the charges and sought bail in Vancouver, where she owns two properties.

Chinese laws do not authorize any institution to pre-install backdoor traps or eavesdropping and spy devices via communications firms, the embassy said, accusing Japan of discriminating against Chinese products if it bans the products based on the interests of national security.