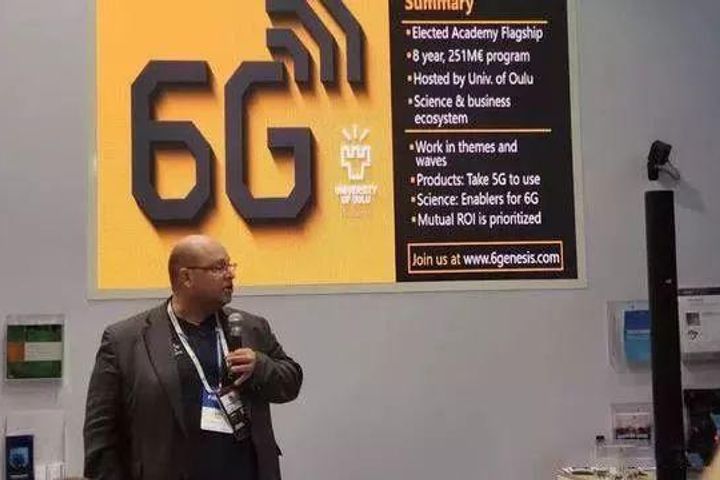 Experts from China Telecom, Huawei Technologies, ZTE and Tsinghua University participated in the 6G summit held from March 24 to March 26 to showcase China's 6G solutions, Science and Technology Daily reported today, citing He Shihai at the Center for Wireless Communications, University of Oulu.

The University of Oulu is Finland's second-largest college, and its Center for Wireless Communications was the world's first research institution to start 6G research.

Tsinghua University's Prof. Niu Zhisheng proposed that electric vehicles and self-driving cars be used as mobile cloud servers or base stations to establish a wireless network that can be deployed quickly, serving both for autonomous driving and communications between spaces inside and outside a car. This idea is both very creative and attractive, He said.

Huawei's 6G proposal is even more breathtaking. It proposes that i6G should be extended to sea, land, and even underwater areas in addition to higher speeds and a wider spectrum, said Chen Jiangcheng of the Center for Wireless Communications, University of Oulu.

Antennas will play an increasingly important role in 6G. They will become ever smaller with rising communication frequency and each chip potentially having its own antenna, and this will impose higher requirements for materials and processing accuracy. Artificial intelligence will also be instrumental in 6G.

Huawei has considered 6G carefully and has already thought of life applications, it said. It proposed concepts of controlling internet-connected objects by brains as well as using WiFi and base stations to achieve wireless charging.

The company even envisages launching more than 10,000 small low-orbit satellites to realize 6G coverage worldwide at an estimated cost of CNY9.9 billion (USD1.5 billion), He said, adding Huawei plans to build a wireless communication network with a transmission capacity of one terabit per second in 2030.

No clear concepts about 6G exist, He said, adding some plans will be vetoed because they cannot be implemented or their implementation is exorbitant, but answers will come in a few years.