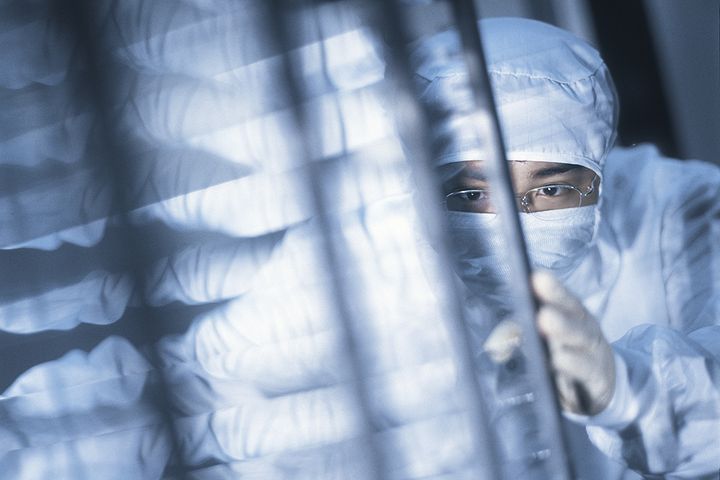 It took 105 days to build the center and put it into operation. The project is designed to make 10 million square meters of polarizing films a year, Dongxu Optoelectronic said yesterday.