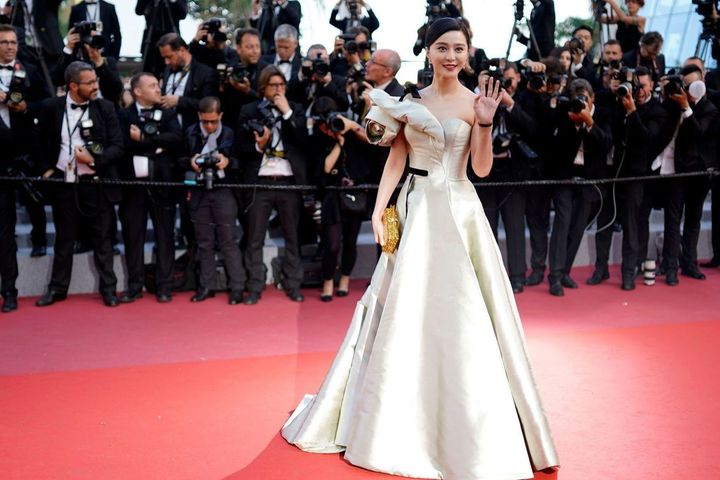 (Yicai Global) Oct. 4 -- Chinese Actress Fan Bingbing apologized in a statement yesterday in a case of tax evasion in which she is implicated.

Fan completely accepted the punishment made by the tax bureau, and will "make her best efforts to pay the due taxes as well as the penalties by overcoming difficulties," per the statement.

"I am ashamed of what I have done, and I sincerely apologize to you all," she said.

Fan was accused in June of signing two agreements, known as 'yin-yang contracts,' one of which was public and used for tax purposes, while the other was under the table. The tax bureau of eastern Jiangsu province audited her, however, at the behest of the country's State Administration of Taxation.

The probe showed Fan evaded a total of CNY7.3 million (USD1.06 million) in taxes through the 'yin' secret contract worth CNY20 million she signed to perform in the movie Air Strike. She paid taxes only on the 'yang' contract worth CNY10 million.

The 37-year-old actress will escape criminal liability if she pays the fines on time, the tax bureau said, adding that its decision rested on Chinese Criminal Law.

This is the first time the actress has suffered an administrative penalty for tax evasion, and she has no record of being subject to any previous criminal punishment for such behavior, the bureau added.

Fan's agent is in custody for interfering with the bureau's investigation by seeking to induce inspectors to conceal and destroy evidence, including accounting records and other documents. The case is still under investigation.