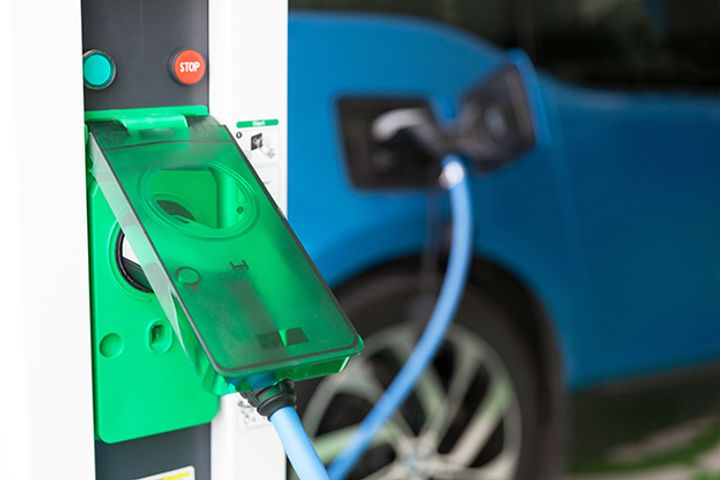 The park will span almost one kilometer upon completion in 2022, when it will begin making hydrogen commercial and passenger vehicles and mass produce hydrogen-fueled trucks.

"We will set up a hydrogen industry research institute to develop fuel cells, autonomous driving, CVTs and equipment for hydrogen fueling stations, and gather and train talent in the hydrogen energy vehicle sector," said Chen Qiang, chairman of Hydrogen Valley. "It will become an influential industrial chain base in China in three to five years."

Hydrogen Valley is a private company headquartered in the Moganshan High-tech Industrial Development Zone, which was set up in Zhejiang in 2010 to explore intelligent vehicles, biomedicine and aviation.