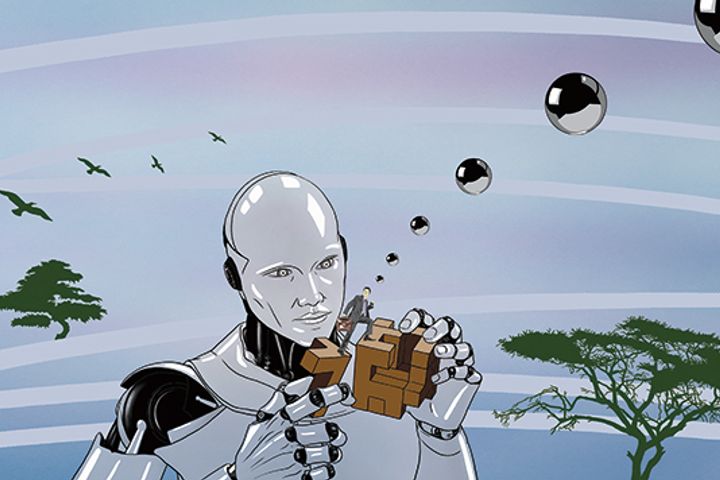 Chinese Firms Apply for More AI Patents Than Any Other Country

(Yicai Global) Nov. 14 -- China has applied for more than 76,876 patents in the artificial intelligence sector to date, ranking it above any other nation in terms of volume.

The United States comes in second with 67,276 applications, the Patent Protection Association of China said in a report on Nov. 12. Though China has made more applications, it still has fewer high quality, high-value patents than world leader US and Japan, the report added.

The annual growth rate of Chinese AI patent applications is also highest in the world, according to the report.

Companies looking to secure high-value intellectual property typically apply for an international patent via the Patent Cooperation Treaty, where the US makes up 41 percent of all applications -- more than any other country -- indicating its national strength in the sector.

The PPAC report showed that despite the surge in local applications, Chinese firms still file very few PCT patents and do not export much of their technology, though they have ranked second in application volume for the past several years.

New York-based International Business Machines, or IBM, has the highest count among applicants and has sought to obtain twice as many patents as Microsoft and Google. Search provider turned AI behemoth Baidu leads Chinese companies.