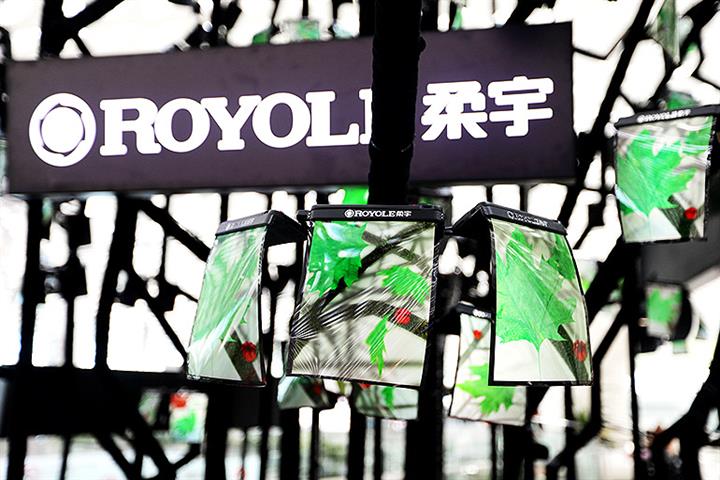 Royole's and Citic Securities's IPO counseling application was accepted by the Shenzhen bureau of the China Securities Regulatory Commission, the Shenzhen-based investment bank said in a statement yesterday.

Bloomberg News reported in January, citing insiders, that the Shenzhen-headquartered display panel maker had filed its prospectus in the US, aiming to raise USD1 billion. But in July, the same news source reported that the company has turned its attention toward the domestic capital markets amid the rising tensions between China and the US.

Royole was founded in 2012 by three Stanford University alumni. After spending CNY10 billion (USD1.4 billion) to build a production capacity of 50 million screens a year, the startup launched its first phone FlexPai in 2018, ahead of the foldable rivals of Samsung Electronics and Huawei Technologies. In March 2020, the company penned a deal with China's ZTE to promote such flexible devices.