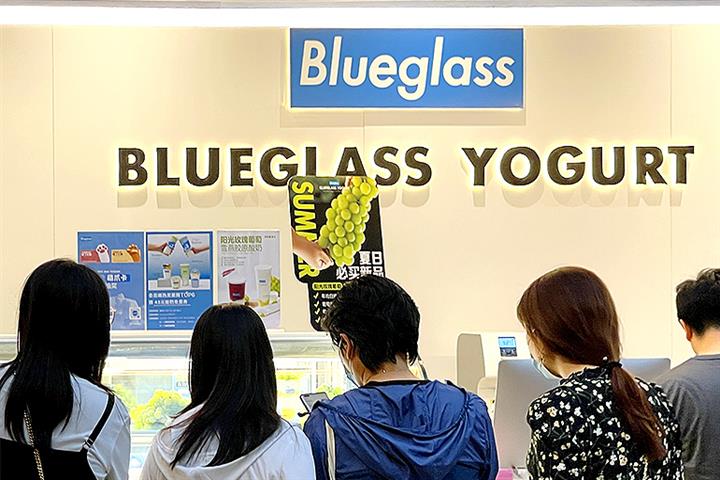 Blueglass specializes in frozen plant-based yogurts that are assembled to customers’ specifications on site. It runs 33 outlets, mostly in the center of big cities like Shanghai and Beijing. One of its health drinks costs between CNY25 (USD4) and CNY45, around 10 times the cost of a yogurt off the supermarket shelf.

The Beijing-based company, formerly known as I Love Yoghurt, has a gross profit margin of around 45.4 percent, nearly three times the amount made by modern teahouse chain Nayuki Holdings, according to the Food and Beverage Innovation Forum.