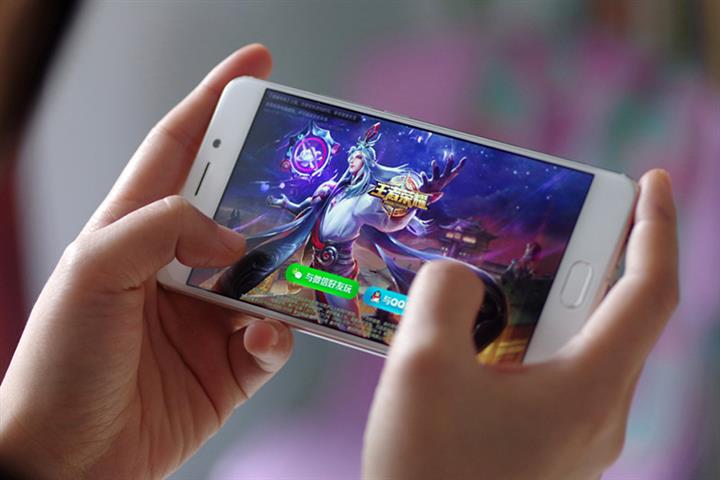 Chinese Game Makers Have Over 40% of Middle Eastern Market Revenue

(Yicai Global) Nov. 24 -- Chinese video game developers earned more than 40 percent of the revenue of the Middle Eastern gaming market in the first half of the year, thanks to extreme localization and respect for local cultures.

Internet giant Tencent Holdings had the best results among Chinese video game vendors in the Middle East, accounting for 43 percent of the income they earned from the region in the year ended June 30, data from Snapchat showed in September. Middle East revenues at Lilith Technology and Longteng Jianhe Network Technology were 7.8 percent and 6.9 percent of the total, respectively.

The Middle East is absolutely not a blue ocean market, Gong Xioasi, founder of Middle Eastern firm WafaGames, told Yicai Global. After the market success of Revenge of Sultans, produced by Fujian-based Longteng Network, other studios such as Tencent and FunPlus, quickly entered the market, intensifying the competition, she said.

Launched in 2015, Revenge of Sultans has an Arabian cultural background and worldview, integrating local elements such as veiled female characters and the Idul Adha and Ramadan holidays, said Gong. It quickly topped download rankings on app stores in the Middle East and still ranks in the local top 10 by revenue. It has grossed about USD160 million in Saudi Arabia, a major market in the Middle East, according to Snapchat data released in July.

Cultural respect and honest communication are very important for games released in the Middle East, Gong noted. People from the region have a strong national identity and pride, making localization very important, so in some cases, cultural respect is even more vital than the quality of the games, she added.

It is cheaper to attract traffic in the Middle East than in red ocean markets, so startups have a greater chance of success there, which is why WafaGames chose the Middle East as its target, Gong said.

In Saudi Arabia, 60 percent of gamers are paying users, with average revenue per player of USD270. In comparison, players in Japan, one of the world’s biggest gaming markets, and China have the highest per capita spending of USD291 and USD69, respectively, according to statistics from Newzoo and the Qianzhan Industrial Research Institute.