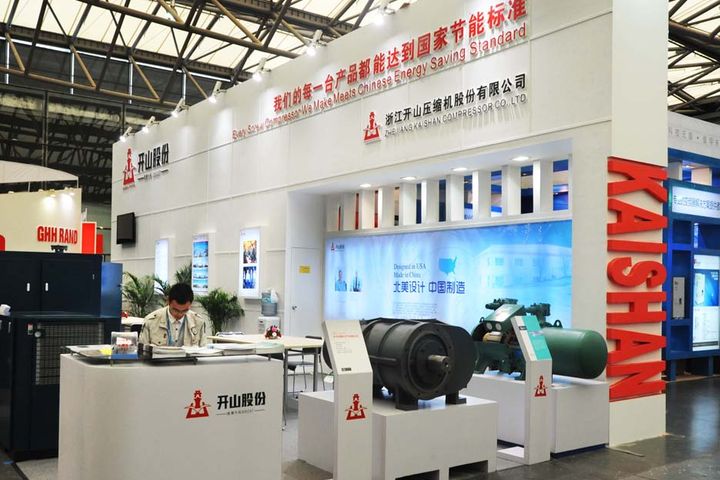 (Yicai Global) March 2 -- Kaishan Compressor's shares rose this morning after the Chinese compressor equipment maker that is turning into a green energy firm said that it has penned a 25-year power supplier deal with the Southern California Public Power Authority.

The Chinese company's US unit Open Mountain Energy and the municipal utilities authority penned a power purchase agreement regarding two of its geothermal plants in Nevada, the Quzhou-based firm said in a statement today. The first one will start generating energy to Glendale's residents on April 1, and the second one a year after that. The price range is from 6.75 US cents to 7.025 US cents per kilowatt-hour.

OME looking to boost its capacity via expansion and asset purchases in the States, the statement said, adding that the company is in talks with the SCPPA and others about more deals.

Besides the US, Kaishan has geothermal projects in Indonesia, Hungary, and Kenya.