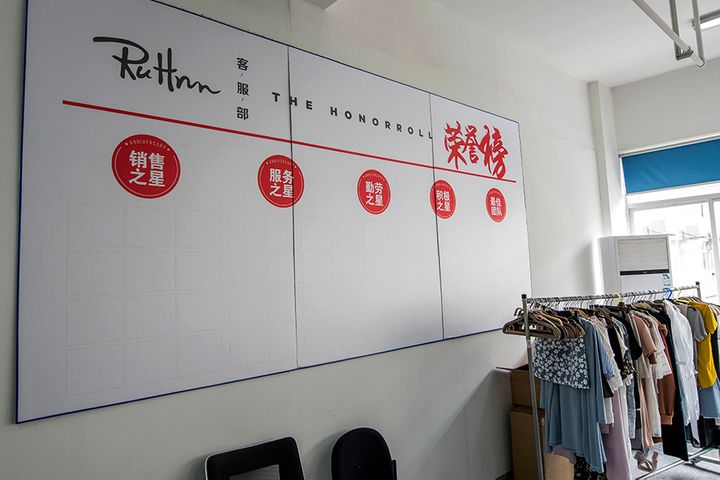 More than 10 US firms have announced in separate statements over the past month that they have started investigating Ruhnn on alleged violations of the federal securities laws.

The prospectus highlighted a dramatic growth in Ruhnn's net revenues but failed to mention that the firm had already shuttered almost 40 percent of its online stores, New York-headquartered Bernstein Liebhard said in a statement published on Oct. 9.

Ruhnn's KOLs have increased the number of online stores to 86 with their nearly 150 million fans on Chinese social media platforms, according to the company's prospectus. However, the firm's financial report from the fourth quarter of fiscal 2019, ended March, shows that the number of stores had actually declined to 56.

In the first quarter of fiscal 2020, Ruhnn narrowed its losses from a previous year by over one-half to CNY21.6 million (USD3 million), its unaudited financial report shows. The firm increased its revenue by 34 percent to CNY313 million (USD44 million). Its gross merchandise volume rose by one-half to CNY758 million.