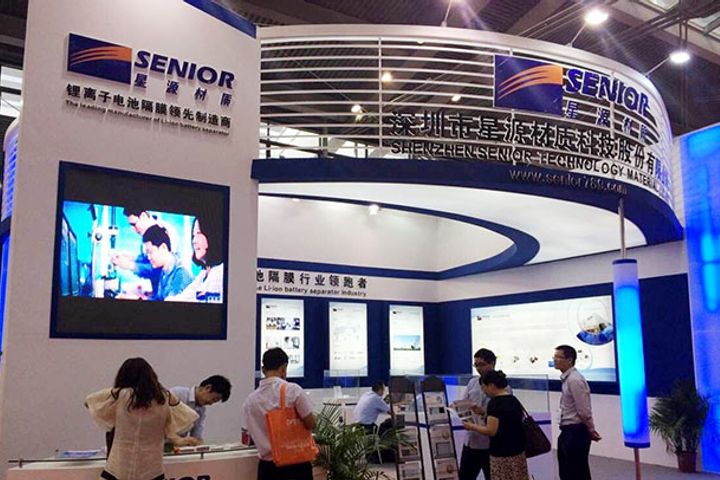 Senior Material Tech has signed an investment agreement with local authorities for the project, consisting of 50 coating production lines and eight dry process lines, in the city's economic zone, the firm said in a statement

China is a key battleground for the development of NEVs globally. Some 605,500 plug-in passenger cars were sold in China in 2017 as the nation captured a 49-percent share of the global NEV market and grew 30 times faster than the worldwide average, according to data from industry researcher EV Volumes.

The new facility will make the company's lithium battery separator product line more complete, which will help to consolidate and enhance the company's position in the industry, the statement added.