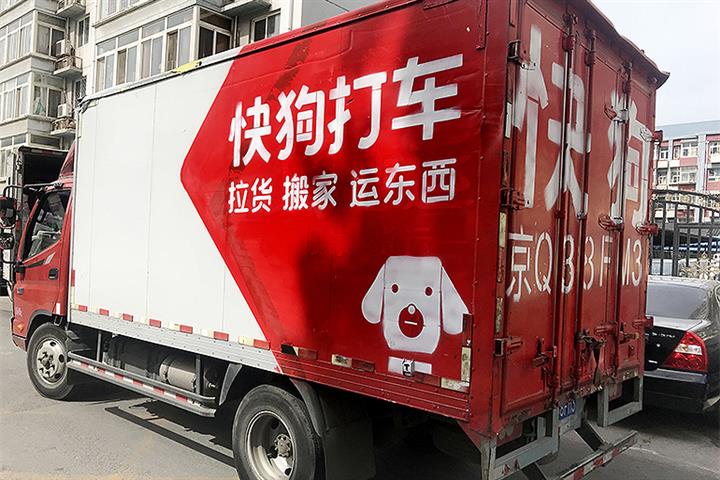 (Yicai Global) Feb. 7 -- Gogox Holdings, a leading online Chinese crosstown logistics platform, has been given the green light to proceed with an initial public offering in Hong Hong.

China International Capital, UBS, Bocom International, and ABC International will be the joint sponsors, the Hong Kong Stock Exchange said in a statement yesterday. It did not say how much Tianjin-based Gogox plans to raise.

The firm could raise about USD300 million, Bloomberg News reported on Jan. 27, citing people with knowledge of the IPO. Last year, Bloomberg said Gogox had weighed seeking about USD400 million to USD500 million from a listing.

Gogox, whose name was changed from 58 Freight in August 2018, has business in more than 340 cities in China, Singapore, South Korea, and India. It had about 26.5 million registered transport service users and 4.9 million drivers as of Sept. 30.

Proceeds from the IPO will be used to expand the startup’s user base, improve brand awareness, develop new products and services to enhance profitability, enhance research and development, and supplement working capital, the HKEX said.

Despite being China’s second-largest online intracity logistics platform by transaction value in 2020, Gogox only had a 5.5 percent market share, far behind Huolala’s 54.7 percent, according to a report by US research and consulting firm Frost and Sullivan.