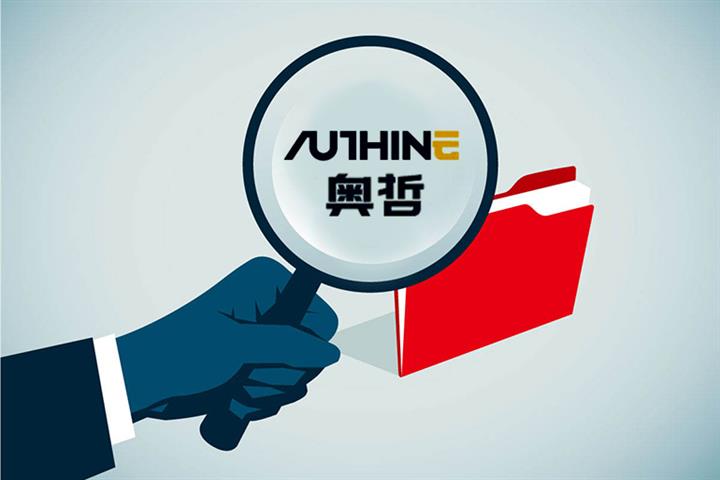 Low-code development platforms allow users to build applications with minimal coding, which can significantly boost the development efficiency of software platforms. The global market is forecast to reach USD15.5 billion this year, according to Forrester, the US research firm that proposed the concept in 2014.

Based on trends in overseas markets in recent years, it is clear that LCDPs have moved from the periphery of application development to being a core business, Authine founder and Chief Executive Xu Pingjun told Yicai Global.

Encouraged by the success of foreign players such as OutSystems and Mendix, Chinese venture capitalists have also begun to focus on low-code development startups in recent years. APICloud secured CNY100 million in 2018, while Deepexi raised tens of millions of dollars in a recent round.

Internet giant Alibaba Group Holding invested in Authine in 2018, and the two have formed a closer business relationship since then.