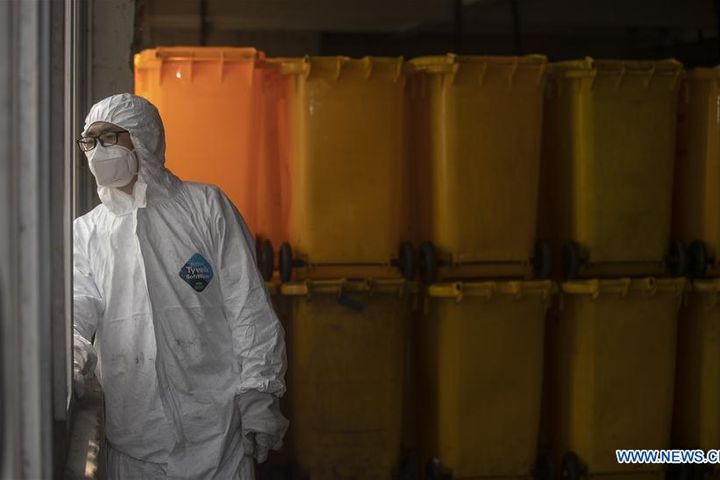 By the end of yesterday, 841 imported cases had been reported, according to the commission. Among them, 701 are being treated at hospitals, including 18 in critical condition, and 140 have been discharged upon recovery.

Also yesterday, six deaths were reported on the mainland, all in Hubei province, according to the commission.

Meanwhile, the mainland reported 55 new asymptomatic Covid-19 cases yesterday, while nine were confirmed of being infected with the virus and 338 were discharged from medical observation, according to the commission.

The commission said that 1,075 asymptomatic-infected patients were still under medical observation, including 226 from overseas.

The commission said 170 people were discharged from hospital after recovery yesterday, while the number of severe cases decreased by 37 to 429.

The overall confirmed cases on the mainland had reached 81,589 by the end of yesterday, including 1,863 patients who were still being treated, 76,408 patients who had been discharged after recovery, and 3,318 people who died of the disease.

The commission said that 153 people were still suspected of being infected with the virus.

A total of 147 patients in Hong Kong, 10 in Macau and 45 in Taiwan have been discharged from hospital after recovery.