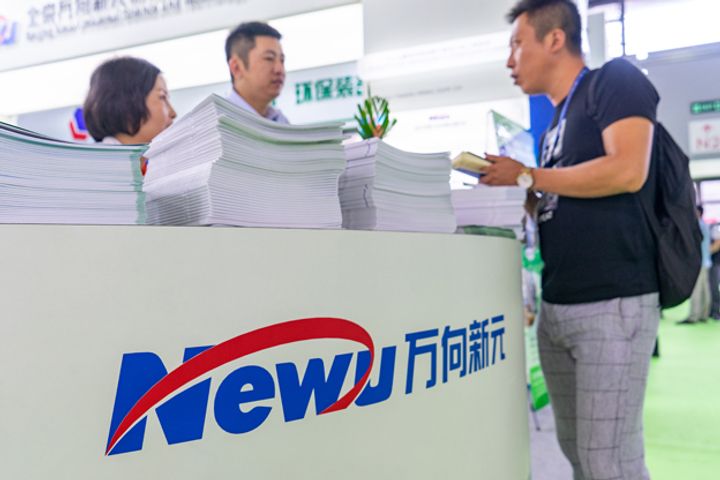 The Beijing-based firm will display the products at an event in the capital on March 26, according to a statement.

The five products were developed by NUST affiliate Qingtou Intelligent Technology. One of the robots, named Dianbao, provides an intelligent patrolling system for power firms, while another monitors content for live-streaming regulators. Another patrol bot named Anbao serves the security sector.

The other two products can operate and maintain data centers and detect road safety levels for traffic authorities.

Qingtou Intelligent is developer headed up by graduates from China's renowned Tsinghua University.