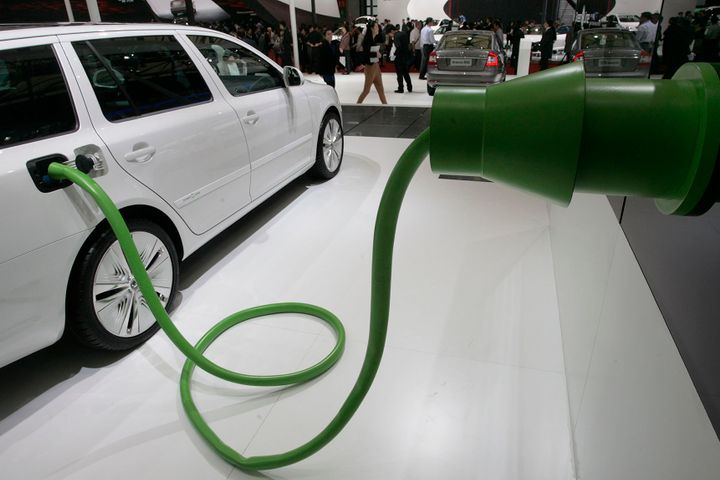 "By 2025, the annual sales of VW all-electric vehicles will reach 1 million and will become the global leader in the electric vehicle market," Herbert Diess, VW's chief executive, said.

China, the world's most important market for Volkswagen, will buy 65% of all their electric cars, he predicted.

The second phase will run from 2019 to 2020. Based on the current platform, it will develop a full range of new energy models to achieve a comprehensive interconnection among all VW models, and to expand China's new energy vehicle ecology through innovative services.

The third segment will stretch from 2020 to 2025. VW will build an MEB platform in China specially for electric vehicles, introduce a total of more than 20 new models, including imported, domestic plug-in hybrid and pure electric vehicle types, at the same time, to achieve level three to five of automatic driving and to provide a new user service experience.

By 2025 VW will create a total of more than 20 new models including imported, domestic plug-in hybrid and pure electric vehicle types. Of these, VW will inaugurate 13 new energy vehicles in China by 2020, of which 10 models will be domestically produced. Also, the carmaker's concept I.D. Family line will also unveil four pure electric vehicles to cover more market segments.