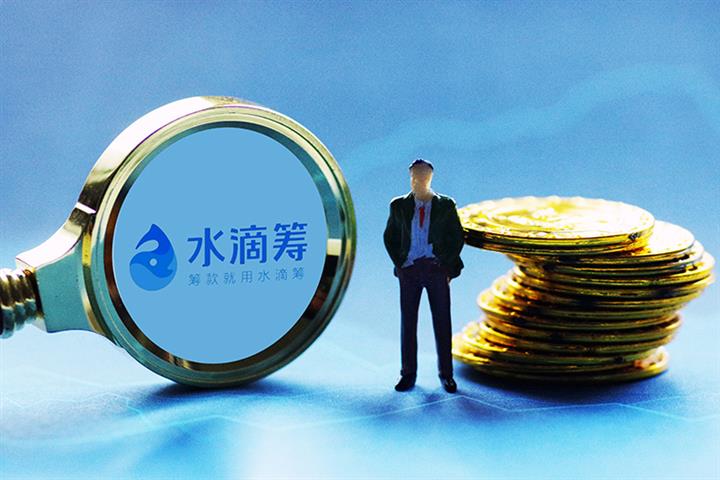 The fresh capital injection will boost the Beijing-based unicorn’s valuation to USD2 billion, Sina.com reported on Aug. 11 without specifying the investors. Waterdrop declined to comment at the time.

Waterdrop's valuation should be more than USD2 billion by now due to the fast expansion of its business this year, another investor told 36Kr.

Operator Beijing Zongqing Xiangqian Science and Technology has raised over USD400 million in less than two years. In March last year it raised CNY500 million (USD72 million) in B-round financing and a further CNY1 billion (USD144.5 million) in a C-round last May.

Last month there were reports in the foreign media that Waterdrop was planning to file for an initial public offering, possibly in the US, seeking a market cap of USD4 billion. The firm has no clear plans for an IPO, but will continue to explore opportunities in the capital markets, Waterdrop responded at the time.