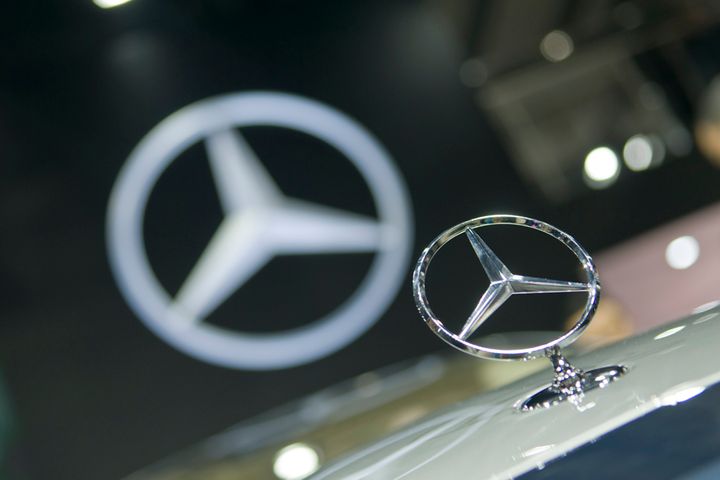 (Yicai Global) April 25 -- A Mercedes-Benz dealer in central China has doubled its service fee, unfazed by a recent scandal involving a dealership in the central Chinese city of Xi'an that has shone a light on the murky world of fees charged to car buyers.

Hunan Zunfu Automobile Sales and Service, operated by the largest southern Chinese Mercedes-Benz dealership Zung Fu, has hiked its financial services fee to 6 percent, online news outlet The Paper reported. Staff did not give a reason. Each of the network's stores typically charge from zero to 5 percent of an auto loan, a salesperson said.

The spotlight has fallen on car financing practices because of a video circulating online earlier this month that showed a distraught customer after buying a new Mercedes-Benz car that turned out to be defective. The dealership, run by Xi'an Lizhixing Automobile Service, persuaded the woman to take out a loan to pay for the vehicle without telling her about the CNY15,000 (USD2,237) service fee.

Mercedes-Benz Financial Services has said it conducts its business in compliance with laws and regulations and has denied that it collects any financial service fees from its dealers in China, according to an earlier statement from the Beijing-based company.