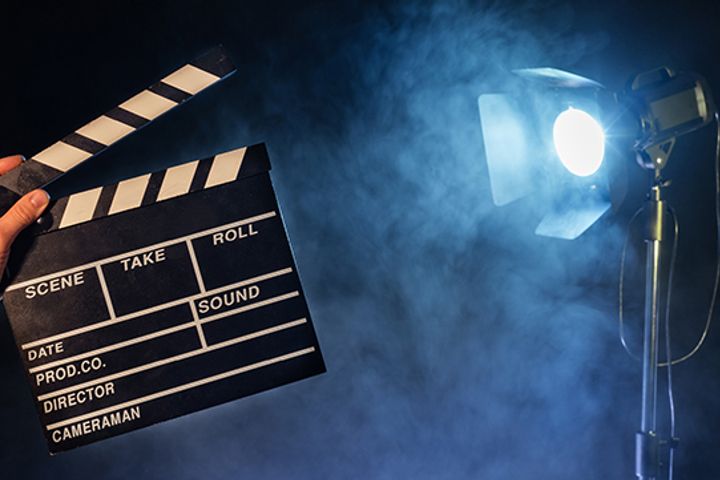 (Yicai Global) Feb. 11 -- Chinese film  producers have released new movies with big expectations ahead of the  Chinese New Year holiday while some of them can already be found on a  Chinese online retail platform for a fraction of the price of a movie  ticket.

Yicai Global found a seller of many  latest box office hits on Alibaba Group Holding's Xianyu, specialized on  second-hand goods, who claimed to have 1080p high definition items for  CNY4 (60 US cents), which is one-tenth or less of a movie ticket in  Chinese cinemas. The vendor offered to send a link where the films may  be streamed or downloaded from.

Yicai Global checked one of the links for  a two-hour long movie, and the quality was clear. Some gambling-related  advertising interrupted the viewing every now and then.

Earlier, illegal distributors filmed in  cinemas, but now the quality is up to HD quality, which means that  professional teams may be behind the movement, an industry insider who  has been working in film distribution for many years told Yicai Global.

Major film studios have smelled the  fraud, as they proceeded yesterday by reporting to the Film  Administration. Guo Fan and Gong Geer, two movie-makers behind The  Wandering Earth, a science fiction film released on Chinese New Year on  Feb. 5, posted on microblogging platform Sina Weibo yesterday, calling  for people to report piracy.

In China, it is usual for movie  distributors to hire a third-party team to hunt down illegal copies  prior to the release. "Our staff members don't have any time celebrating  the rising box office since we spend almost all effort in reporting and  removing pirated copies," said producer Gong.

Cases involving serious infringement of  intellectual property will be handed over to the public security  department, the National Copyright Administration of China announced on  its Weibo account yesterday. On Feb. 2, the agency issued the first list  of major works that will enjoy copyright protection, which included The  Wandering Earth.