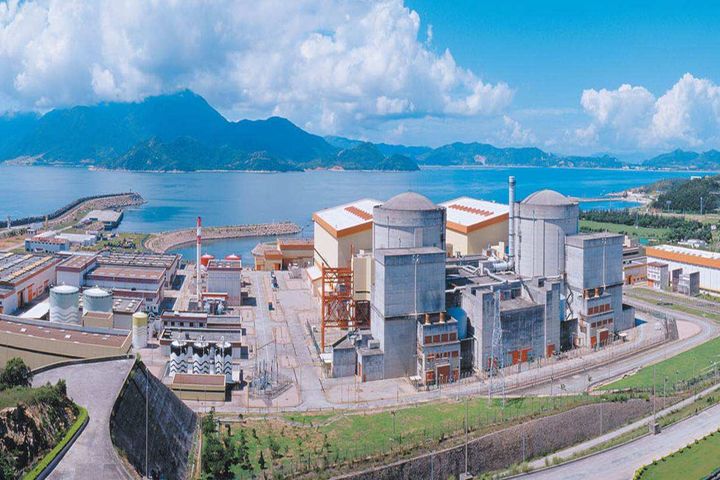 Chinese Nuclear Generator Is One of World's Most Reliable

(Yicai Global) Aug. 9 -- Since putting its first generator into commercial operation in 1994, the Daya Bay Nuclear Power Base in China's southern city of Shenzhen has held an impressive safety record, making it one of the most reliable nuclear facilities in the world, the China General Nuclear Power Corporation told Yicai Global.

The base currently produces about a quarter of the total volume of electricity consumed in Hong Kong, equivalent to around a tenth of that in Guangdong province.

The Ling'ao Number 1 Generator at the base hasn't had any unscheduled shutdowns since it launched on March 26, 2005. It had been operating without any incidents for 4,146 days as of Aug. 7 this year, setting a world record for all similar nuclear power facilities.

Having no unscheduled shutdowns is a key indicator of management standards at nuclear plants, Zhao said. The Ling'ao Number 1 Generator has been running without fault for 15 months longer than the second longest generator, in France. Daya Bay's Number 2 Generator comes in third; it has been running securely for 3,026 days.

"The average power outage at China Light and Power Co. [a major electric company in Hong Kong] stands at about 1.5 minutes a household each year," said Yang Zhao, general manager at Guangdong Nuclear Power Joint Venture Co. "The figure is far lower than those recorded in other global cities, such as New York or London, it's much to the credit of Daya Bay and its world-class generating capacity."