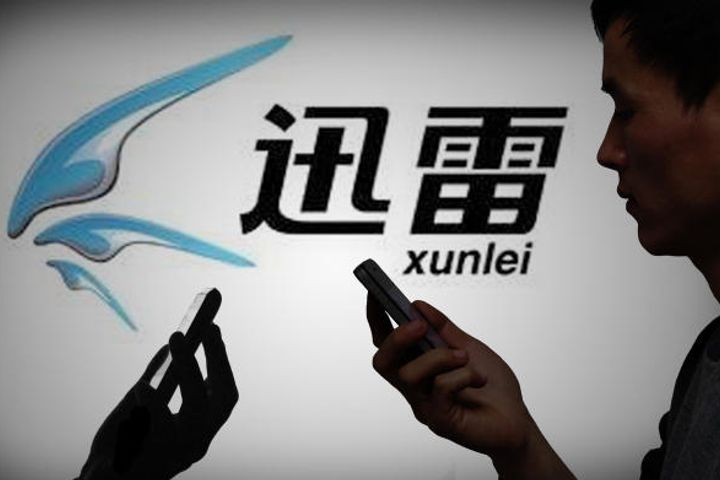 Chinese Online Streamer Xunlei Sued in US Over Illegal ICO

(Yicai Global) Feb. 2 -- Chinese content delivery platform Xunlei Ltd. has been dealt a blow in its efforts to move into the blockchain and cryptocurrency sector after receiving two lawsuits for distributing false information that materially affected its stock price.

Xunlei confirmed plans to shift to blockchain, and launched a blockchain-based token related to its cloud services, the filings state.

The plaintiffs state that despite Xunlei knowing its involvement in the initial coin offering was illegal, it continuously made comments on its validity, which substantially hit the company's share price. They state that the firm was engaged in illegal financial activities, its tokens are a covert form of ICO, and Xunlei was involved in the promotion of ICO activities, thereby deceiving the public.

Chinese finance regulators previously criticized Xunlei's LinkToken for its potential risk as a veiled ICO in a publication. 12. After China banned ICOs, Initial Miner Offerings such as the one Xunlei used to promote LinkToken gained popularity, but authorities consider them risky.

Xunlei began issuing OneCoin in October. It allows users to make payments with virtual currencies in place of fiat ones, but the regulator believes the company used it to conduct an ICO. The firm hyped up the currency through promotional conferences in an attempt to lure in risk-unaware investors, it claims.